Jannine and Ron Alexander have owned their business since 1980. Both have lived in the Lansing, Michigan area for over 40 years. Ron has been a goldsmith for over 42 years; while Jannine has for over 28 years. We take great pride in being family owned and operated for over seventy years and three generations.

In 1946, our Grandfather, Ford Hurlbutt, began working in the jewelry repair industry. He learned the trade from his stepfather, who had worked in a Chicago trade shop. 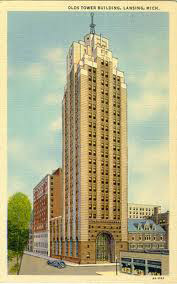 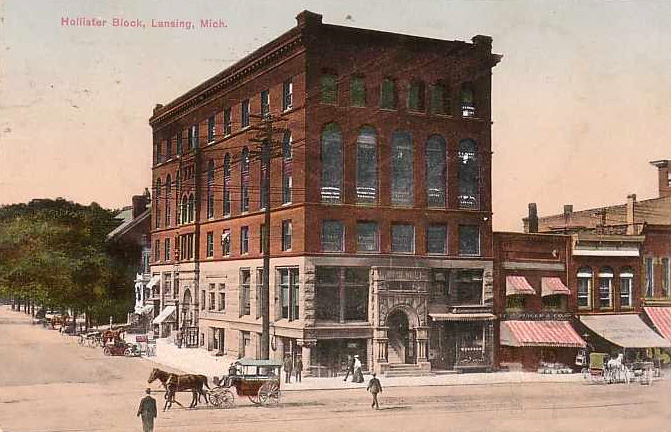 In 1970, Jannine’s father Keith Harsh, began learning jewelry repair from Ford. Keith was married to Jean, Ford’s daughter. Keith had retired from the US Army at a young 48 years old and needed a second career.

In 1972, the two H’s created H & H Jewelry Design. They also moved the business to the Michigan National Tower Building where they flourished for 18 years.

In 1978, Jannine and Ron Alexander joined the business. Jannine is the youngest daughter of Keith and Jean Harsh. In 1980, Grandpa retired to Florida and Jannine and Ron became partners.

1988 to Present: Continuing the Tradition

In 1988, Jannine and Ron became full owners. They expanded the business and moved to an office complex located on the corner of Snow Road and St. Joseph Highway. Then in 1998, in order to serve their clients better, they once again moved and opened a retail store at Ivan Crossing behind the West Saginaw Meijers. Here Jannine and Ron were able to offer a large selection of finished jewelry with a visible repair shop.

Unfortunately, this location proved, once again, to be too small. It was time to build a store that would offer the space that would allow us to present more designs to the public; Broadbent Crossing. 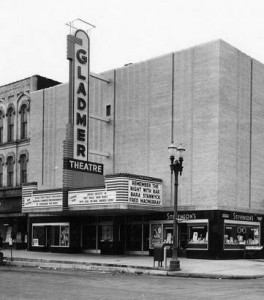